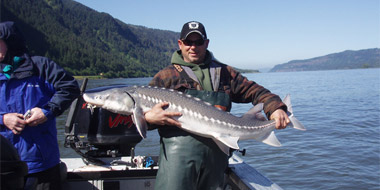 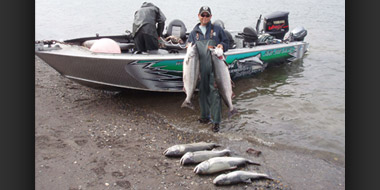 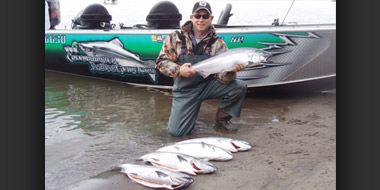 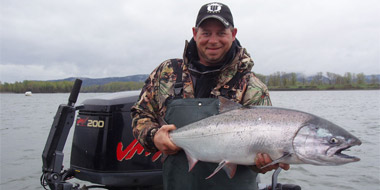 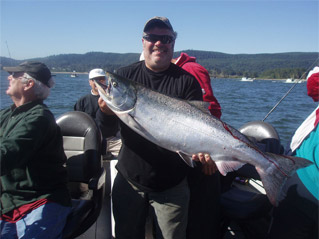 This is one of the best rivers in the enitre state. There are salmon and steelhead in the Lewis River all year around.

This summer run steelhead is the best run in the whole state of Washington. Then, just as the summer steelhead run starts to slow in early August, the huge fall chinook salmon enter the Lewis River. These fall Chinook run through November. Then in December, the winter steelhead start running, and these winter beasts are some of the largest steelhead anywhere. 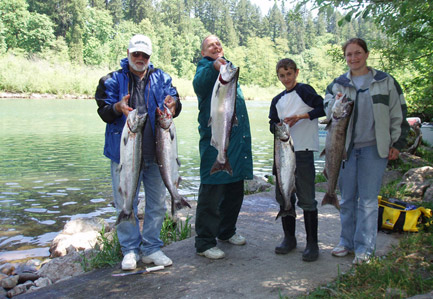 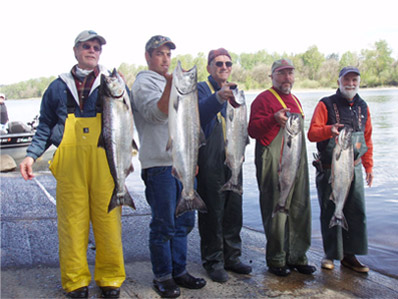 The Lewis is one of only a handful of systems in the region that historically hosted roughly equal numbers of both wild summer and winter steelhead. It also supported strong returns of the "springer," which are among the most celebrated in the region.

During the 1999/2000 season, the Lewis System was the fifth most productive in Washington. In recent years, about 100,000 winter steelhead smolts have been released into the East Fork, and the North Fork has received between 100,000 and 125,000 smolts.

We work with other local fishing guides, so if you need a last minute booking, we can find a professional guide for you with an opening. Call us at (360) 910-6630 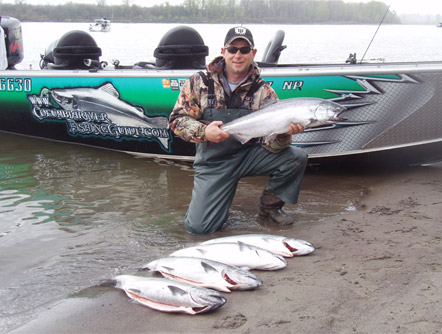 We are so confident that you'll catch fish on our guided fishing tours, we guarantee it! If you don't catch fish, your next trip is half price! 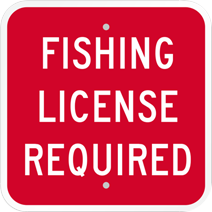 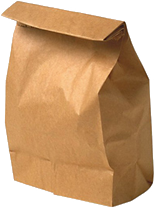 Lunch or a Snack 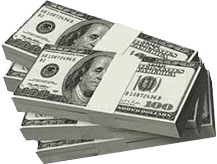